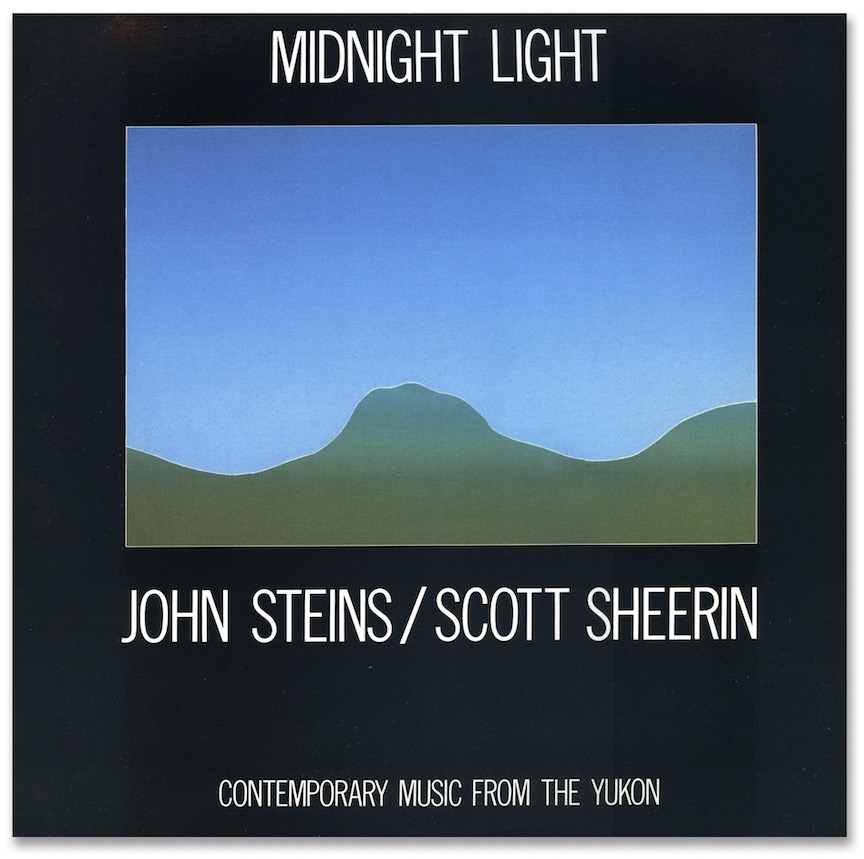 An album with myself on six and twelve string guitar with sax/flute player Scott Sheerin from 1981 with Daniel Lanois at the controls at Grant Ave. Studios, Hamilton, Ontario produced by Canadian folk musician David Essig. Recorded live to tape over two days.

The tunes are all original inspired by the beauty of the Canadian North.

Appearances on some of the tracks were made by Canadian musicians Scott Merritt and Bob Becker with Kimberly Boyce, Carleen Amos and Paula Hassard. Contributions were also made by Jude Johnson and Rob Wallinger.

Hopefully this music will live on as a part of Yukon’s musical heritage. I like to think that time hasn’t eroded or dulled the lustre of our music. It still resonates for many listeners. I hope it does for you as well!

You can audition the album on Spotify and can be purchased for download on iTunes. The original vinyl and cassette tapes are available from me. CD format is also available. Purchase HERE.

I’m intrigued with the idea of translating imagery into sound. Using a  program called Virtual ANS which allows you to do so, I loaded a picture of Stephen King and manipulated the following piece. Has a creepy tinge to it. How apropos!

This next track is a little more accessible from one of our sessions while exploring new ideas.  My dad’s art serves as the background. There’s a bit of distortion here and there because the remix had some issues. Will revisit at some point.